Peruvian institution that carries out cancer prevention and detection actions. Since their foundation, they have contributed to reduce the high incidence of the disease in Peru through prevention actions such as informative and educational campaigns. 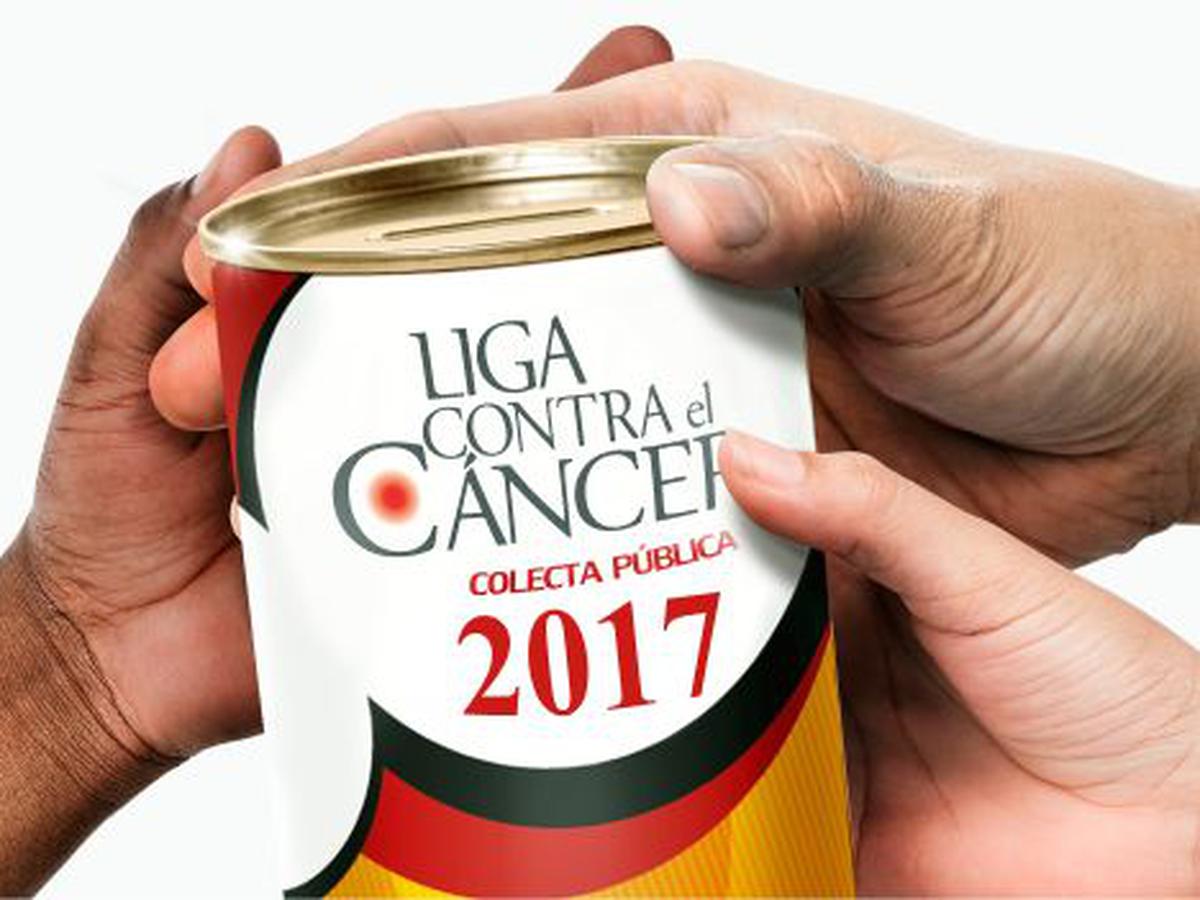 We had the goal to reach 10,000 signatures to request the UICC (UN) that cancer be treated as a global State issue of status. The campaign carried out was in conjunction with influencers and opinion leaders who were summoned in 6 hours making them "Ambassadors of the league", thus achieving a very strong participation in social networks saturating Twitter and Facebook. 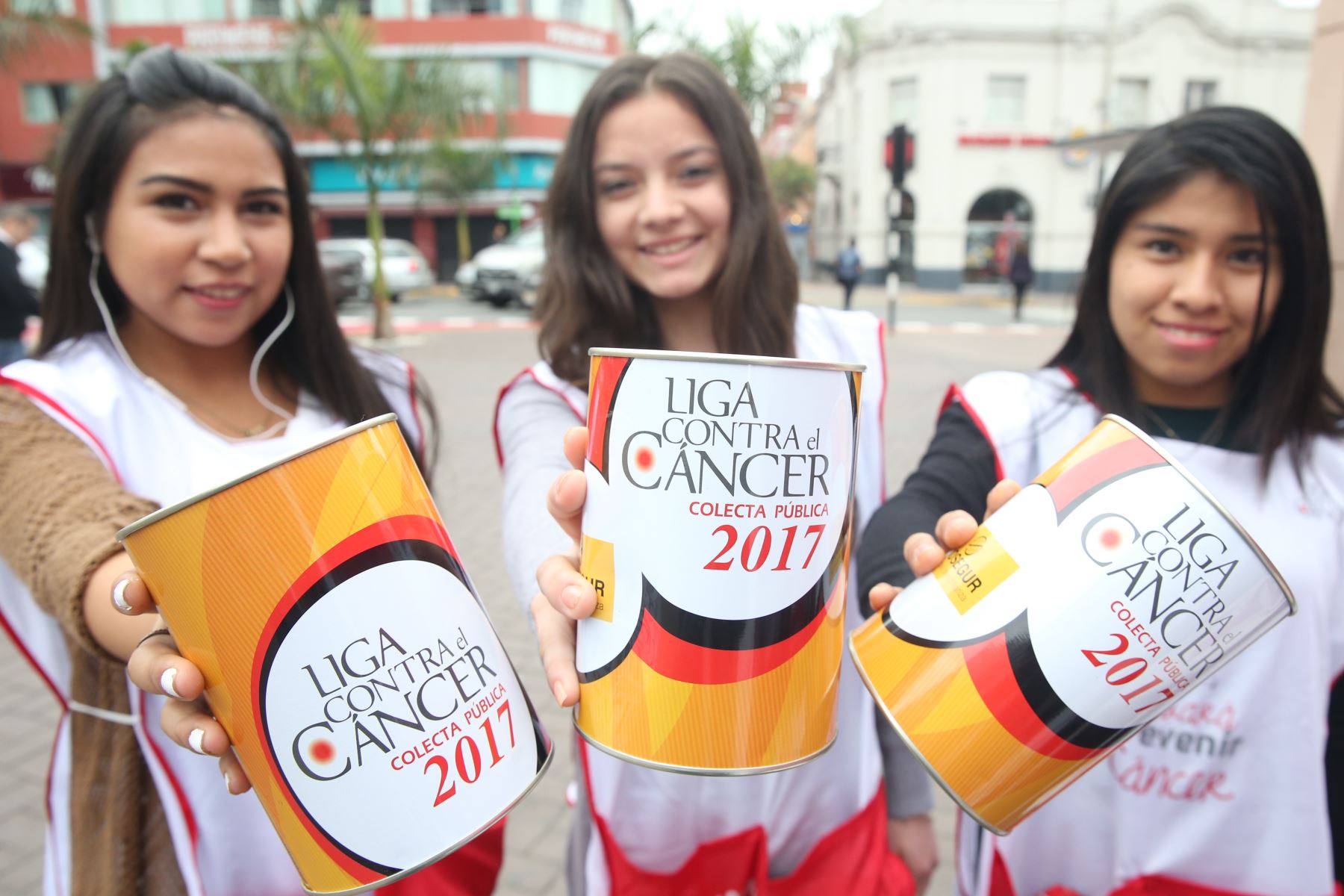 In order to achieve this goal, multiple activities were carried out, such as email marketing campaigns, landing pages, advertising and social media management, web optimization, public relationships and the participation of influencers. 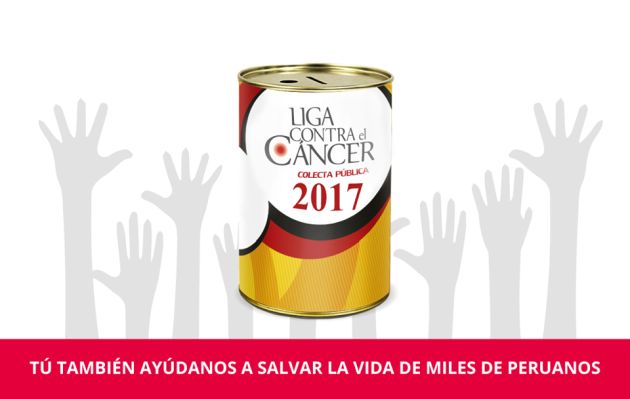 We achieved 12,000 signatures in 7 days, breaking the speed record compared to the other countries in the world. Turning Peru into platinum medal winners. 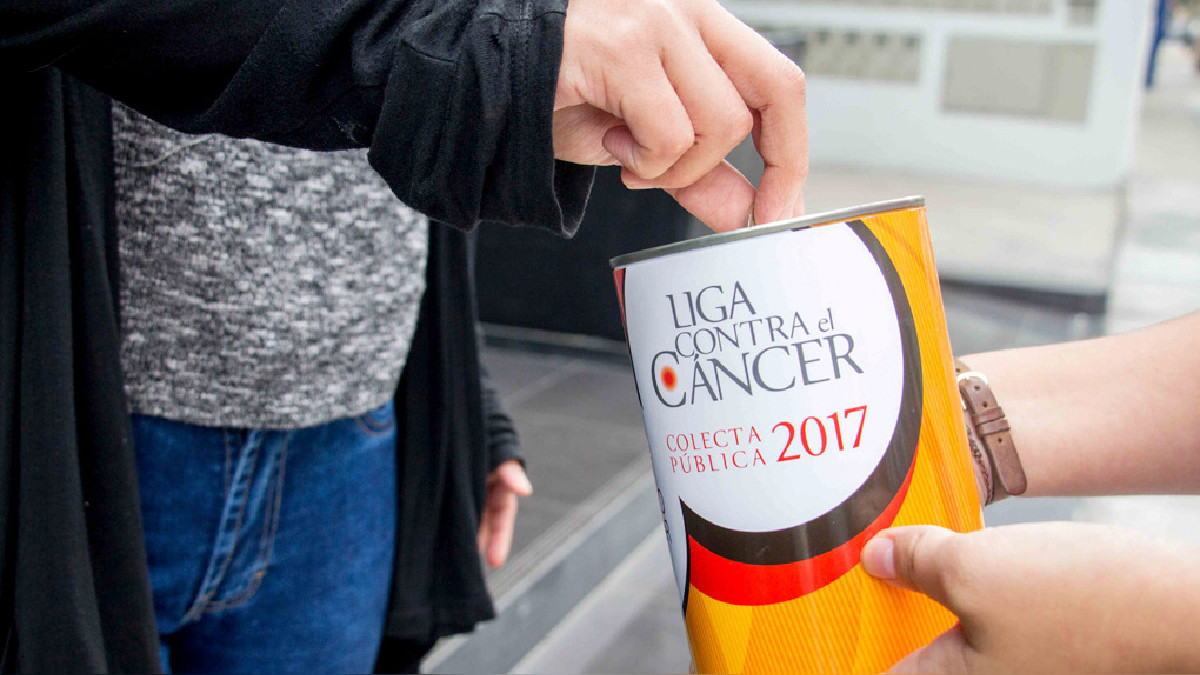