Panka is a restaurant located in Port Chester City, New York, which uses the traditions and family recipes that have been passed down from generation to generation to present a range of tasty traditional Peruvian dishes 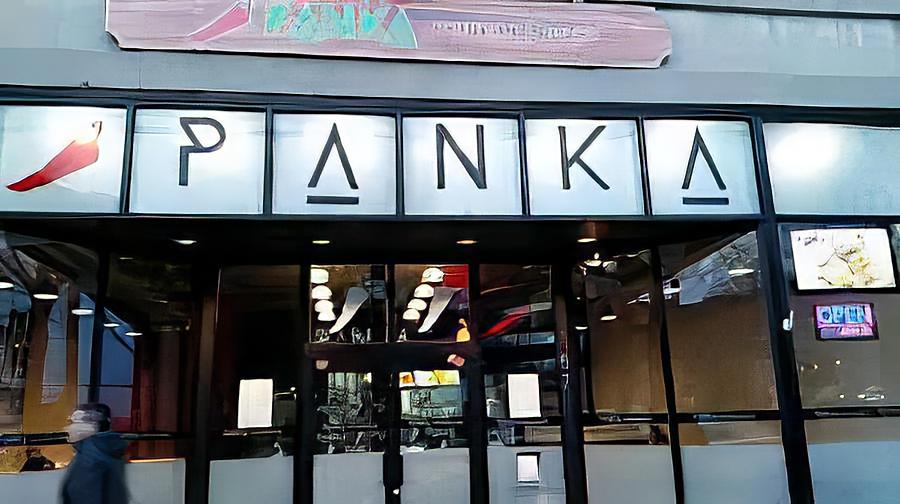 Due to the current situation, the restaurant had multiple problems reflected not only in its sales but also in the tools used to generate leads, since they were no longer functional and maintaining them demanded a large investment. In addition, the look and feel of the ambiance, the presentation of its dishes, and its website were outdated, which did not capture the attention of customers. 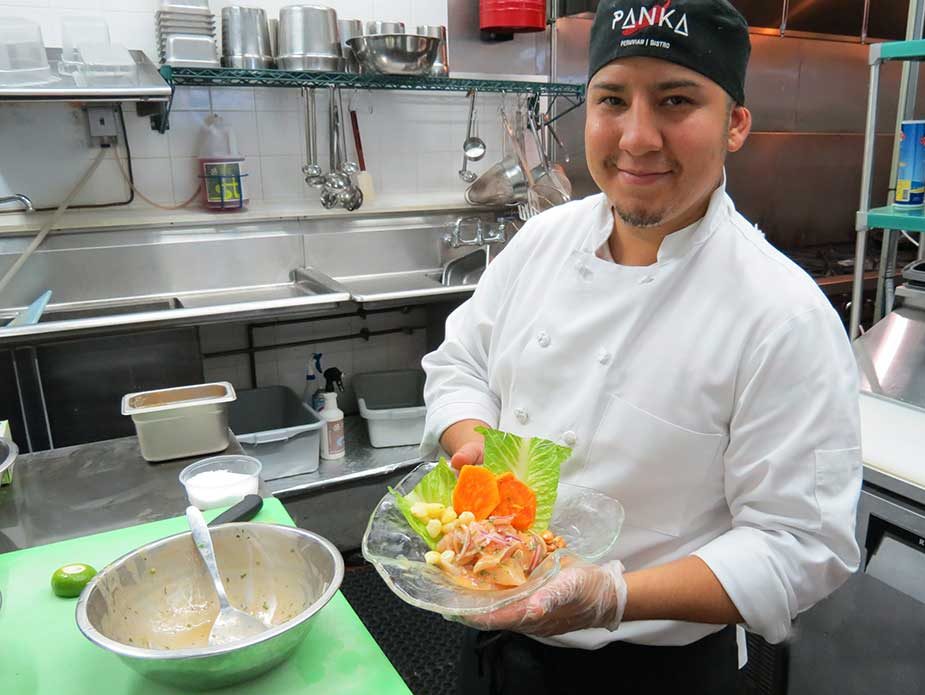 In view of this situation, market research was conducted in order to identify potential customers, their purchasing power, age, gender, benchmarking, and other relevant data. Starting with the change of image and communication, followed by the restructuring of its website including its online store and a reservation system. As part of the change, Google Places, Google Merchant, Facebook, and Instagram were configured, as well as the management of queries through social networks. Likewise, the presentation of the brand was changed by updating the logo and, through graphic examples, the presentation of the dishes according to what attracted diners. 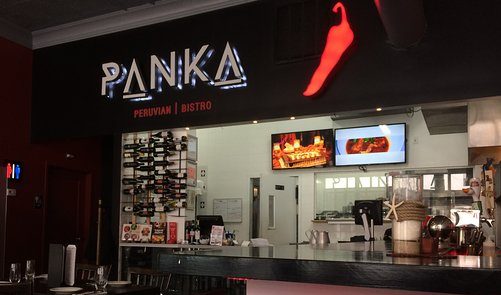 The performance improved several aspects of the brand such as a 20-fold increase in web traffic, an 8-fold increase in social media interactions, having 2 average daily bookings, and appearing on the first page of Google when searching for "Restaurants in Port Chester." 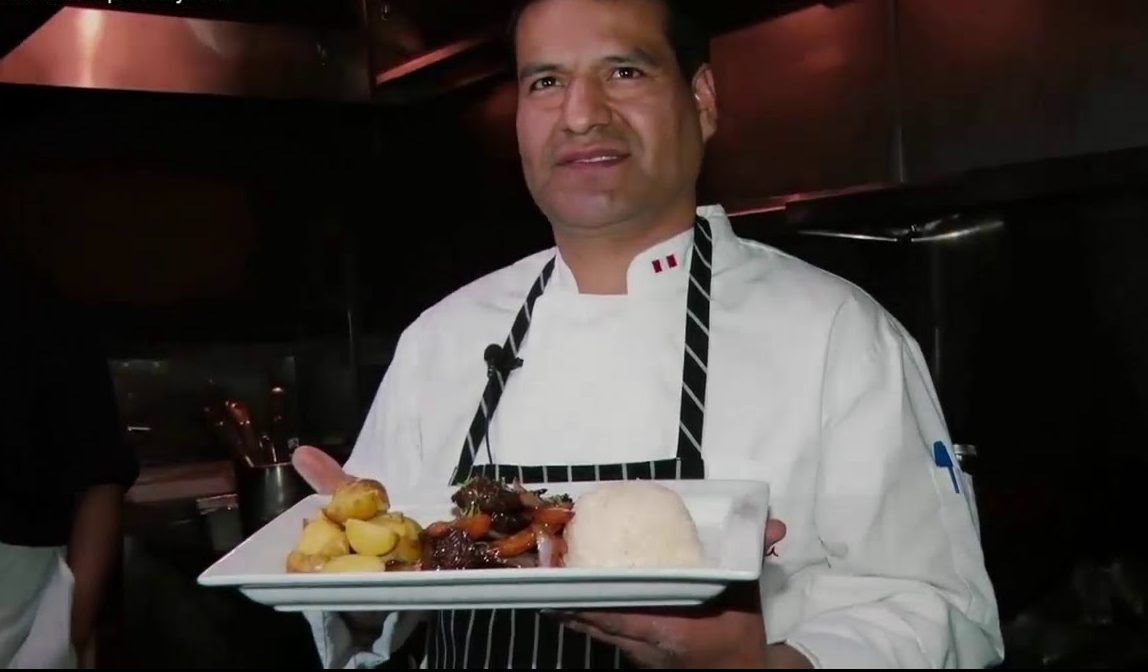